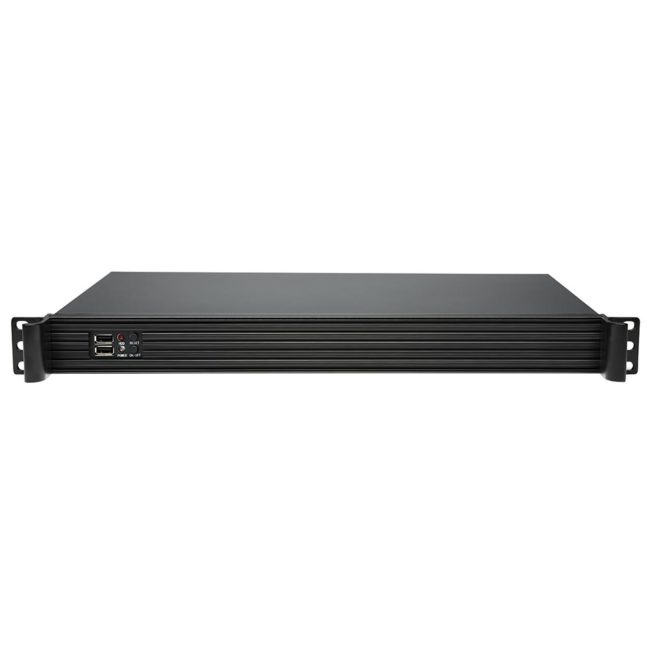 TBS-2631 SE is a professional 8-channel HDMI encoder, which has a powerful functionality. It can realize 8 channels HDMI capture, real-time HD encoding and RTMP forwarding. The TBS-2631 SE is an innovative network HD broadcast coding machine. If you compare the TB-2631 SE with current mainstream coding machine solution, you will see, that its coding efficiency increased by 50 %, power consumption drop 65 %, 80 % reduction in volume.
It has a highly integrated hardware and software which is convenience for release RTPM streams into streaming media server. 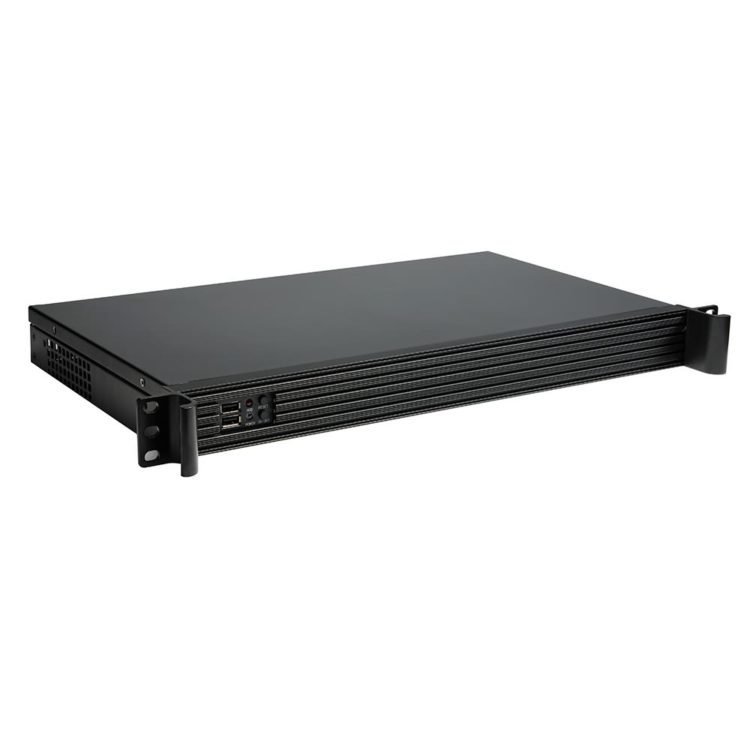 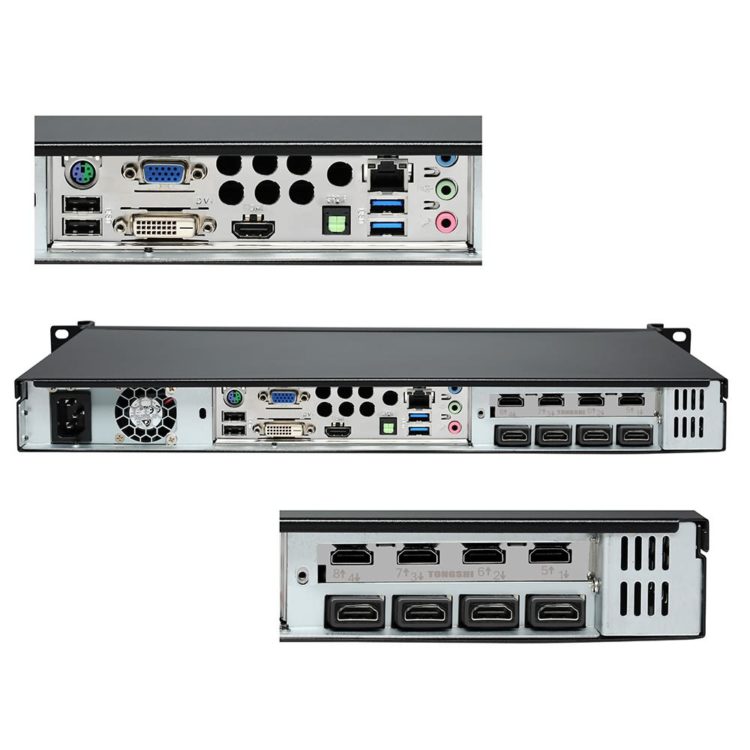 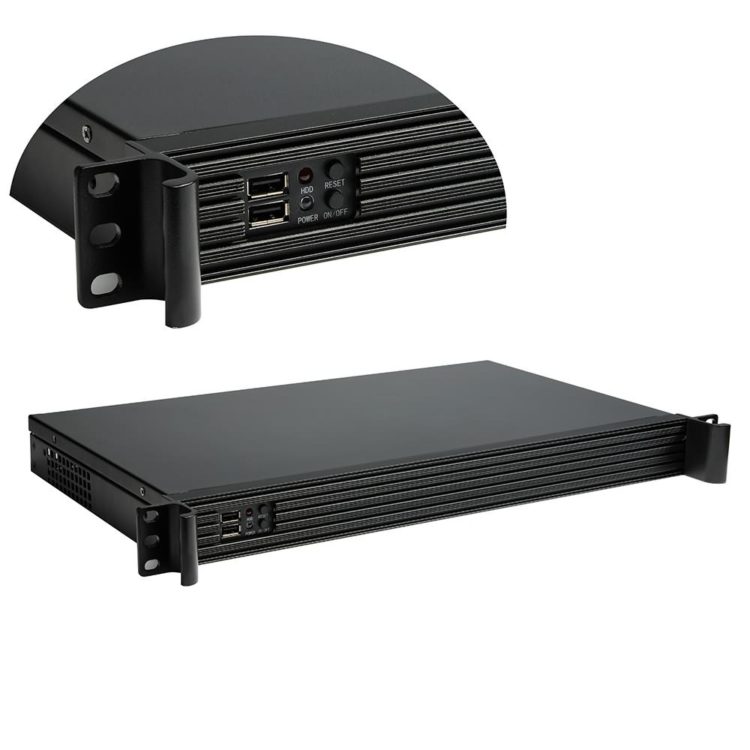 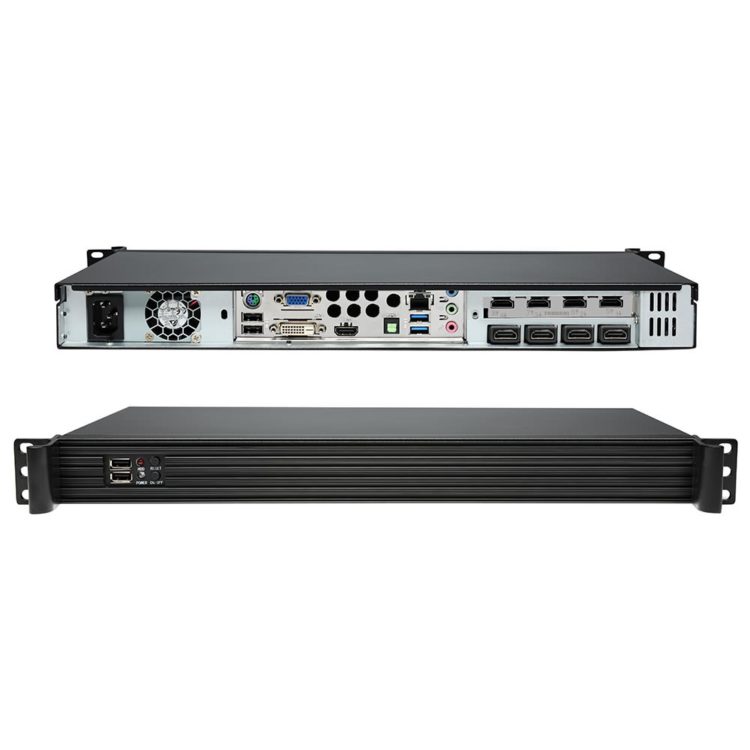